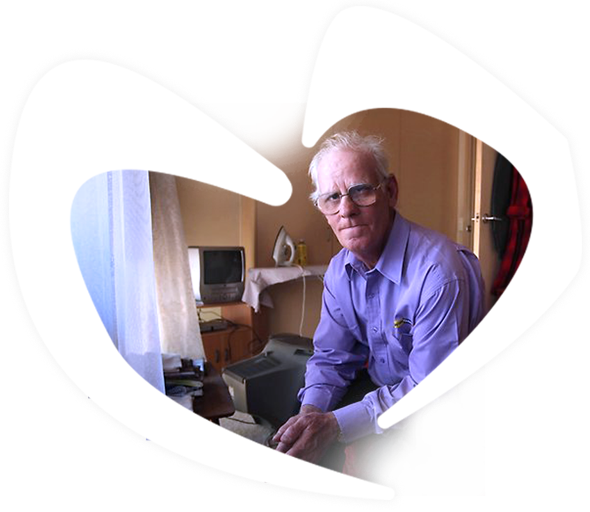 People with disability have the right to be employed, to maintain a decent job and be paid fairly for the work they do.

Employment is an important source of fulfilment and social interaction. It gives people a meaningful way of participating in and contributing to their community.

There are over 20,000 employees with disability working in more than 300 Australian Disability Enterprises (ADEs) across Australia. The majority have experienced discrimination and they have been underpaid for many years because their wages have been determined using competency-based assessment tools.

These are not-for-profit organisations that provide employment opportunities for people with disabilities. The Australian Government provides funding for each person the ADEs employ.

There are 22 competency-based wage assessment tools listed under the Supported Employment Services Award (2010) that are available to be used by ADEs and see employees with disabilities (particularly those with intellectual disabilities) frequently being paid below the minimum wage or the wages of those working for employers outside of ADEs.

Every Australian has the right to be respected and treated fairly as an employee, regardless of whether they have a disability or not.

Fair wages are not a bonus; they are a human right.

Legal wins in the Federal and High Courts

Since 2004, some employers chose to calculate the wages of people with disability using the Business Services Wage Assessment Tool (BSWAT) which resulted in a very poor return on work, despite people with disability contributing significantly to meeting Australia’s packaging, manufacturing and cleaning needs.

In 2008, AED Legal Centre spearheaded the BSWAT test case on behalf of two employees with an intellectual disability - Mr Michael Nojin and Mr Gordon Prior. The case resulted in a favourable landmark decision. On 21 December 2012 the full bench of the Federal Court of Australia ruled on Appeal that the Commonwealth unlawfully discriminated against Mr Nojin and Mr Prior under Section 6 of the Disability Discrimination Act (DDA) 1992 (Cth) by assessing their wages using the Business Services Wage Assessment Tool (BSWAT).

The decision may be read here.

Michael and Gordon’s story can be read in a cartoon on The Guardian here.

The decision was later upheld by the High Court on 10 March 2013.

This was a complex and long case (went for 5 years). The decisions of the Courts were the culmination of 10 years of dedicated legal advocacy by AED Legal Centre.

This was a historic victory and an affirmation of the human rights of people with disability across Australia. This could lead to an overhaul of the wage assessment process and the removal of the discriminatory elements that disadvantage people with an intellectual disability.

On 16 December 2016 the Federal Court approved the settlement of a class action between the Commonwealth and employees of Australian Disability Enterprises (ADEs) whose wages had been assessed under the BSWAT.

The decision worth $100 + million will benefit over 8,000 employees with disability working in ADEs around Australia. The class action settlement means that these workers will be eligible to get 70% of the money owed to them in lost wages by the government.

This historic victory is the culmination of many years of sustained advocacy, successful legal claims, policy influence and the class action undertaken by employees, their families and community organisations. AED Legal Centre, Disability Advocacy Network of Australia (DANA), People with Disability Australia (PwDA), Inclusion Australia and law firm Maurice Blackburn Lawyers have been at the forefront of this ground breaking class action that is likely to go down in history as a milestone for the disability rights movement in Australia.

In 2018 fair and equitable wage determination will remain one of the key strategic issues for Wage Justice Australia. The Fair Work Commission (FWC) has been reviewing the Supported Employment Services Award (SESA) which is the award under which supported employees working in ADEs have their wages assessed and set.  Wage Justice Australia have been arguing a case for better wages at the award review in Sydney. Our goal is to achieve a reduction in the level of inequality and economic disadvantages experienced by employees with disability by pursuing a new wage assessment system that is equitable, fair and valid. This has involved many of hours of hard work drafting documentation and submissions in preparation for the hearings. The FWC has called for further submissions and hearings were held on 29 November 2018. The Department of Social Services when questioned by Vice President Hatcher expressed the views  that the new wage assessment tool should be anti-discriminatory, fair and valid. Further listings have been notified by the Fair Work Commission for 3 April 2019 and 29 April respectively. 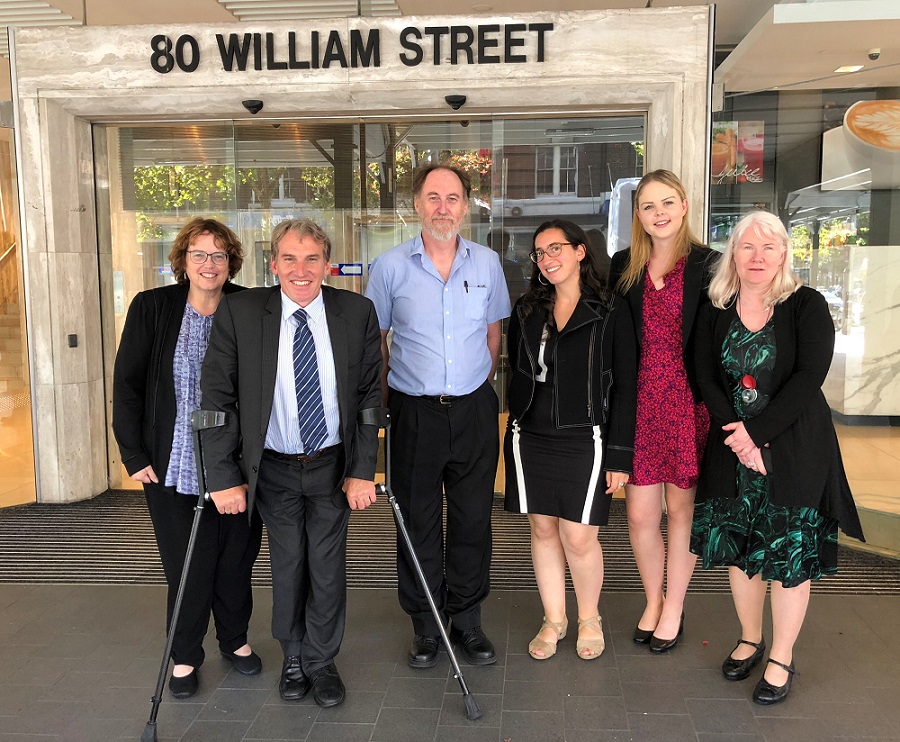 What we want to achieve 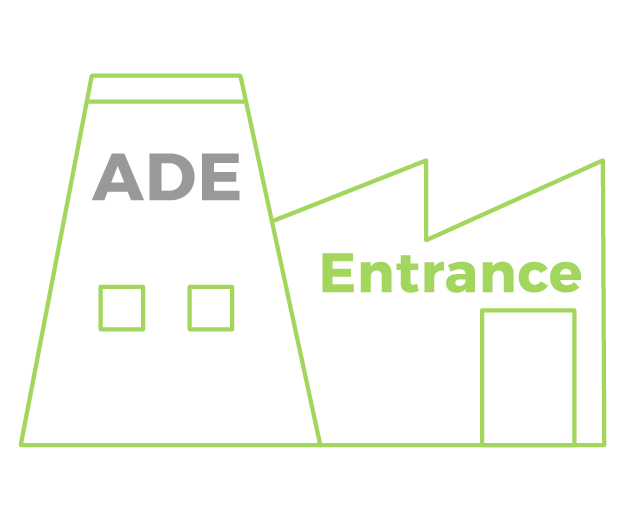 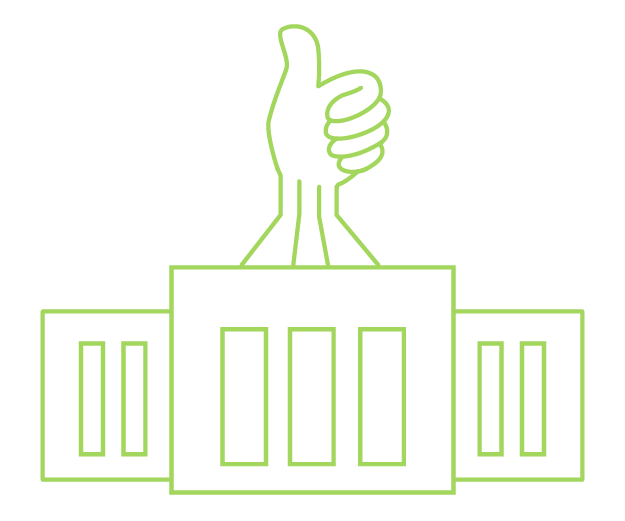 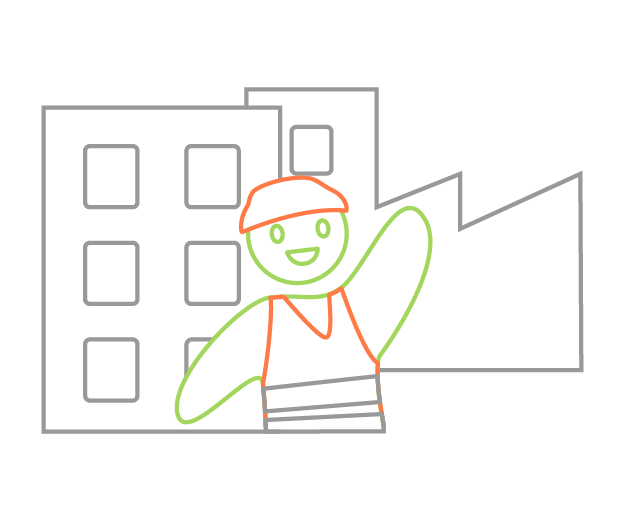 Enable people with disability to successfully work in open employment

Many employees in ADEs are paid a lower wage than those working in mainstream employment due to the consideration of competency in addition to productivity.
Learn about the difference between the 28 Wage Assessment Tools used by Australian Disability Enterprises and the Supported Wage System used outside of ADEs.

The Supported Wage System (SWS) is a tool that allows employers to pay a productivity-based wage for people with a disability.

The SWS is the only wage assessment tool accepted in workplaces outside of ADEs. It is fair because it calculates an employee’s wage based simply on productivity.

The SWS increases job opportunities for people with disability as it reduces risk that a disabled employee could be less productive for the same wage cost as other employees.

You can learn about how the Supported Wage System is calculated by visiting the Job Access website here.

Will the Supported Wages System lead to the closure of ADEs?

It is of concern that there are claims in the media from ADEs that higher wages for employees with disability would lead to job losses and the closure of ADEs. Prior to the demise of BSWAT, less than ten (10) Australian Disability Enterprises (ADEs) used the Supported Wage System (SWS).  There are now approximately 24 ADEs across Australia that use it.   There is no evidence to suggest that any of these ADEs are not viable.

It has been claimed that if ADEs had to pay wages using SWS businesses would have to close.  Again ADEs have not provided any evidence to support that prophecy.  We believe that morally, ethically and as a principle of justice employees with disability should not subsidise businesses that are not viable.  In open employment, this would not be condoned!

In 2015 the Federal Government committed an additional sum of $173 million to ADEs to pay for the development and implementation of a new wage assessment tool and to assist ADEs transition to a productivity based tool.  The monies set aside for this have barely been accessed.   In addition to that sum, the Government announced an investment of $17 million on business development to improve the viability of ADEs.

Further, on 25 August 2015 the Hon. Mitch Fifield announced that " The Australian Government is delivering employment certainty for up to 20,000 people with disability by committing more than $650 million to Australian Disability Enterprise jobs over the next three years".

In light of the above, we do not think that ADEs run a high risk of closing down with job losses  to follow.

What are competency-based wage assessment tools?

Twenty-eight of the wage assessment tools available to ADEs consider competency in addition to productivity. This significantly disadvantages many employees, particularly those with intellectual disabilities.

In 2012, the Federal Court ruled that the competency part of the wage assessment tool used by most ADEs (the BSWAT, Business Services Wage Assessment Tool) discriminates against people with intellectual disabilities. Approximately half of ADEs used BSWAT.

Competency based wage assessment goes beyond an assessment of the actual job tasks a worker is employed to perform.

Often competency is assessed in an interview and people with an intellectual disability may have difficulty using abstract language to answer questions – thereby failing competency tests. This would result in a low assessment and wage.

Competency tests may ask an employee if they know ‘which meetings their managers attend’. Not knowing the answer does not mean the employee is incompetent in performing the actual job tasks.

By assessing matters irrelevant to the worker’s actual job tasks, and often doing this through a question and answer test, competency based wage assessments severely discount the award wage of workers with intellectual disability.

Competency assessment can falsely classify a job below the award rate.

UN: Rights of people who have disabilities

Convention on the Rights of Persons with Disability (CRPD)

Adopted by the General Assembly 13 December 2006

This report provides information on what the UNCRPD means for governments - including the fact that whether in segregated or open employment, fair wages are required. 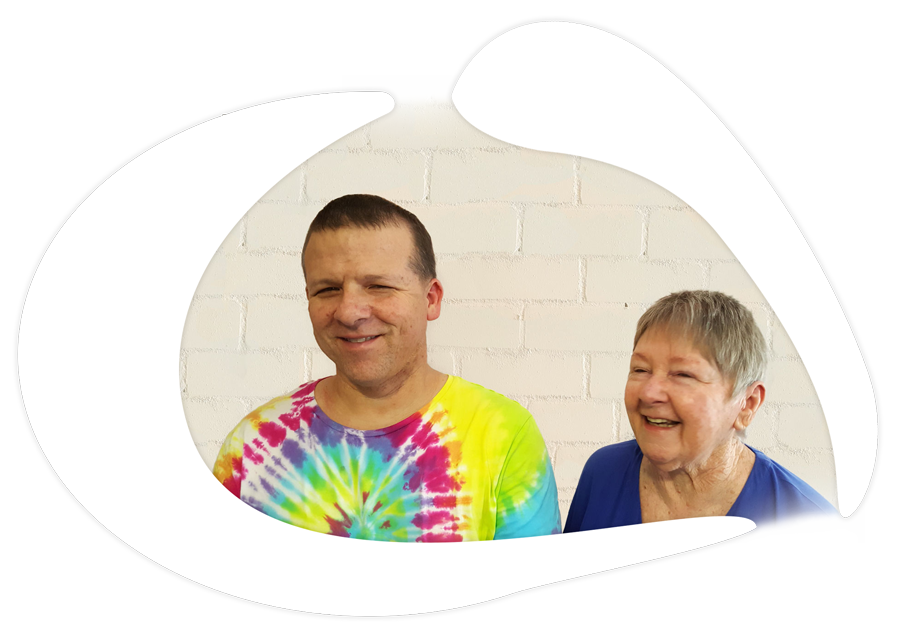 WJC has led interventions and legal actions for the rights of workers with a disability over a number of years. See success stories above.

With significant legal wins achieved, a strong public support is now needed to create awareness of, and support the achievement of, the campaign’s goals.

Approaches to disability advocacy can be categorised into six broad models:

A video by the Department of Social Services explains the National Disability Advocacy Program, it explores six models of advocacy and can be watched here.

Visit our Facebook page to learn about the developments in the campaign to disallow discriminatory competency-based wage assessment tools and ensure a fair wage for employees with disability.